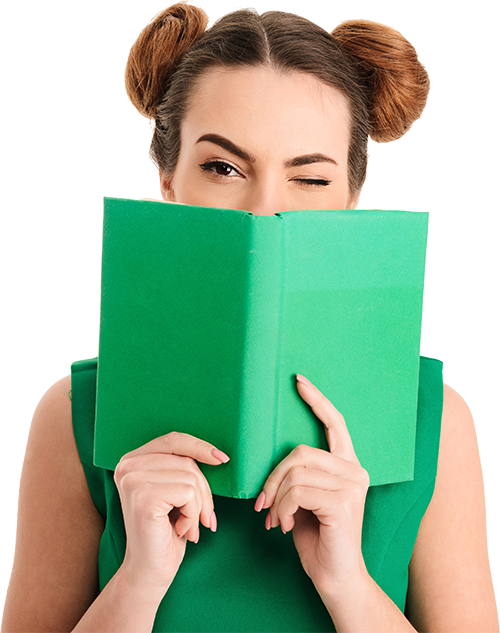 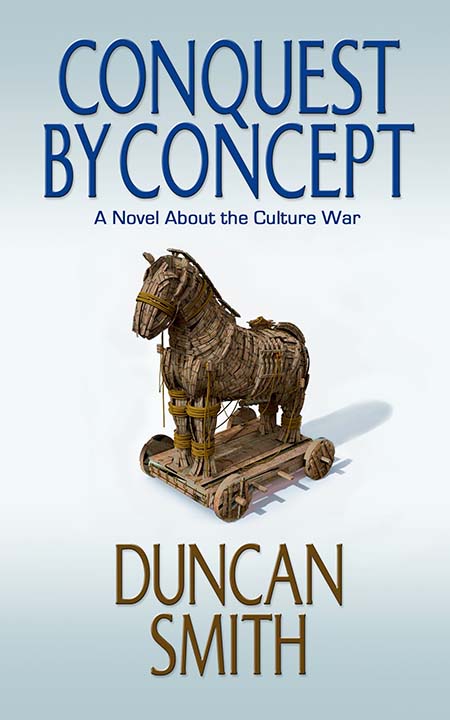 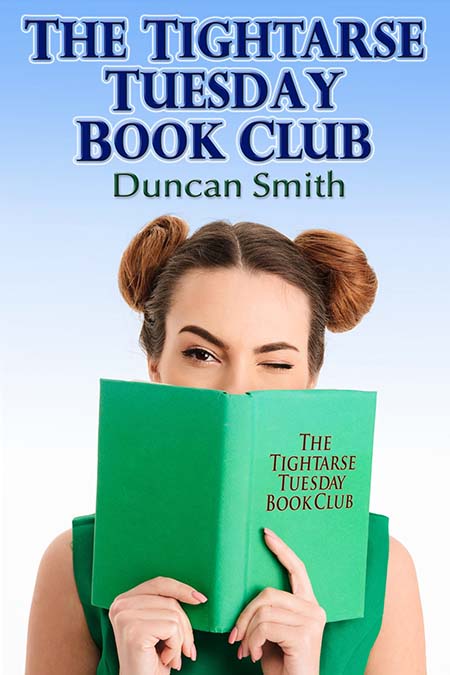 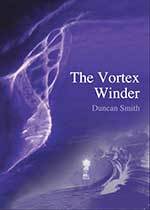 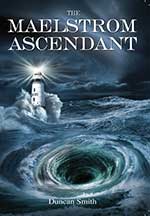 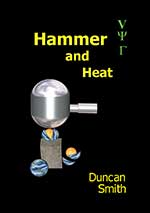 ‘Exposes not just the cultishness of religion, but of science too. This is the best novel yet written on the trouble between science and religion.’
J. Williams, Fuse.

‘I read it straight through in a weekend and finished it feeling invigorated and informed. A joy to read.’
Louise Brindle-Smith, HPST.

‘A very unusual and most entertaining book… shows an acuteness of perception and expression that is rare.’
Dagmar Lenzbruk, Universal Review.

The Ephemeral and the Eternal

Evil But Not Vile