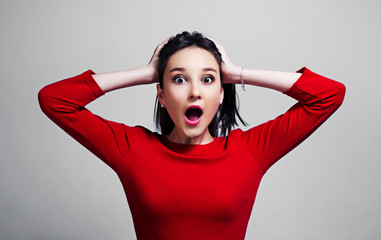 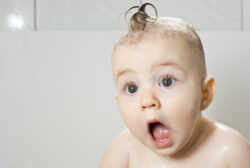 I recently applied for permission to quote two Slayer song lyrics in my novel, Cultown. I went through a copyright agency who said there’d be a minimum fee of $495 per song to process my request. At two songs, the bill would be at least $990.

I sent a polite reply saying that such a fee would take a while to recoup from book sales, and asking why it was so high? This question was not deemed worthy of a response – at any rate, none came (perhaps they would have billed me another $400). But it got me thinking about the alternate  worlds inhabited by lawyers and authors. From here on, I’ll refer to the copyright agency as The Agency.

If I’d gone ahead, The Agency would have earned $990 from my book. How long would that have taken? I’m guessing about an hour. I’d already emailed them details of the songs, writers, publishers, and the book extract where the lyrics would appear. All The Agency had to do was forward my email to whoever handles Slayer’s music. Presumably Slayer would then have looked at my submission, said yes or no, and sent their reply back to The Agency, who would then have forwarded the news to me via email.

So, it might be about an hour’s work for The Agency to earn the $990. But what if there were complications in the process? Then obviously the fee would go up. Don’t forget the $495 per song was a minimum fee.

I’m not sure how long it took to write my novel Cultown, but 500 hours might be a fair guess. That includes planning, writing several drafts, major revisions, proofreading and so on.

That was the ‘easy’ bit. The tough part is selling copies. Sadly, I’m not yet up with JK Rowling for fame. As, shall we say, a ‘lesser known’ author, selling books is a long winded, circuitous process. Let’s say I earn a royalty of $5 per book sold. That means I’d have to sell about 200 copies to make $990, and to do that I probably need to do (say) 100 hours of promo work. That’s a rough estimate.

So far then, it’s taken me 600 hours to earn from my book what The Agency earn from it in one hour. Great!

But wait. I forgot about those song lyrics. If I use them, it means I first have to earn $990 to pay The Agency, then I could have a crack at making another $990 for myself. So, for the sake of argument let’s add on 50 hours of promo work to sell another 200 copies.

Doesn’t that just show what a higher plane the legal profession inhabits? What they can earn from my book in an hour’s work, I would earn from it in 650 hours. Their rate of pay is $990 an hour, mine is $1.52. And the only conclusion I can draw from that is to wonder why the fork didn’t I go into law?!

On reflection, maybe quoting those lyrics isn’t such a good idea. All I wanted to do was quote from a couple of Slayer songs in my novel. But if that means some lawyer can charge $990 for doing bugger all, maybe I’ll give it a miss. 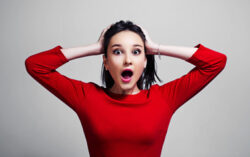