How Could They Drink the Poison? 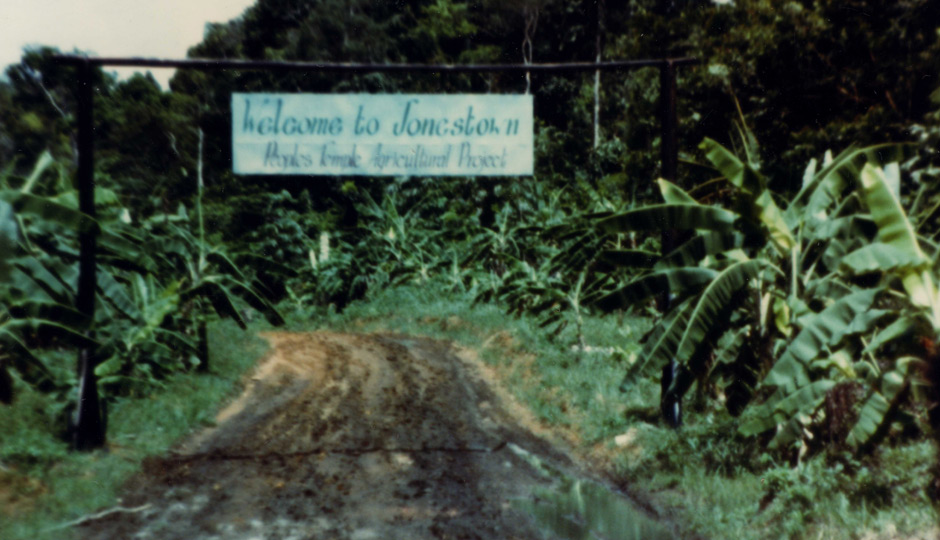 There’s a giveaway for my book Cultown on Good Reads. To coincide, I’ll briefly revisit a famous cult from the past.

I’ve been reading a lot about Jonestown, the settlement created by crazy 1970s cult leader, Jim Jones. Until recently, I knew very little about Jones and his People’s Temple group. All I knew was that he somehow got 900 of his followers to drink poison in a mass suicide.

The usual view of this is one of incredulity. How could they have drunk the poison? Why could anyone drink poison just because someone told them to?

For a normal citizen in a free society, the question makes sense. But for the people of Jonestown, being told to drink poison was simply the last in a long line of steps of intimidation. Sure, People’s Temple began with a lot of love and idealism. The charismatic Jim Jones seemed to offer a path to Utopia. But it ended with twelve months of physical and psychological brutalisation in a closed community surrounded by two hundred miles of South American jungle. As cult escapee Debbie Layton said, that jungle served as their prison walls.

Sadly, Jonestown was sold to these people as a paradise on Earth, an ideal society in a tropical climate. Apart from the climate, which turned out to be a grind anyway, the reality could not have been any more different. Jones ran  his town as a police state, complete with harsh privations, informers, thought control, and so on. Inhabitants lived in crowded conditions. They were forced into twelve hour days of hard labour, fueled by pitiful rations. People were closely monitored, informed upon, and punished for the slightest infractions.

It’s a mistake to judge the entire movement just by its ending. There’s a book of interviews with ex-members of People’s Temple who weren’t at Jonestown. Some of them look back on People’s Temple as a time of great idealism, especially during the years in San Francisco in the early 70s. While of course there had been problems in San Francisco, it was largely after the group traveled to South America that events really went south.

Before reading about it, I assumed Jones’ cult was a religious group, yet it turned out this was largely a front for Jones’ real aim, which was to establish a socialist society. If it was once based on genuine political ideals, Jonestown finally served as a model for many of the failings associated with socialist societies. It did not help that Jones turned into an utter madman by the last twelve months of his life, but with the crushing of individual thought, strict social control, informing and citizen abuse, Jones established a mini-regime over the inhabitants of his jungle city. While Jonestown did not go as far as public executions or murder, in all others ways, it appeared to be a microcosm of the most notorious 20th century totalitarian regimes.

How could they drink the poison? The thing is that once you were in Jonestown, you were there to stay. In her book Seductive Poison, Debbie Layton described the near impossibility of escape. She only managed it through her position as a trusted, high up member. For anyone else, escape was almost out of the question.

I’ve also read Raven, Tim Reiterman’s dry, journalistic account of People’s Temple. It’s exhaustively detailed, and a fascinating study. Yet it was in Layton’s personal story that the conditions of Jonestown come across with more immediacy. Far from being a socialist paradise on Earth, Jim Jones’ police state in the jungle was closer to a hell. The real question is not so much ‘how could they have drunk the poison?’ as ‘how could they not have drunk it?’ To a large degree, they had little choice. In the end, it’s possible death would have come as a relief to a good many of the Jonestown citizens. That poison would have brought a minute of agony, then relief from the cruel reality into which they had stumbled. In the end, that was the only escape they could find.