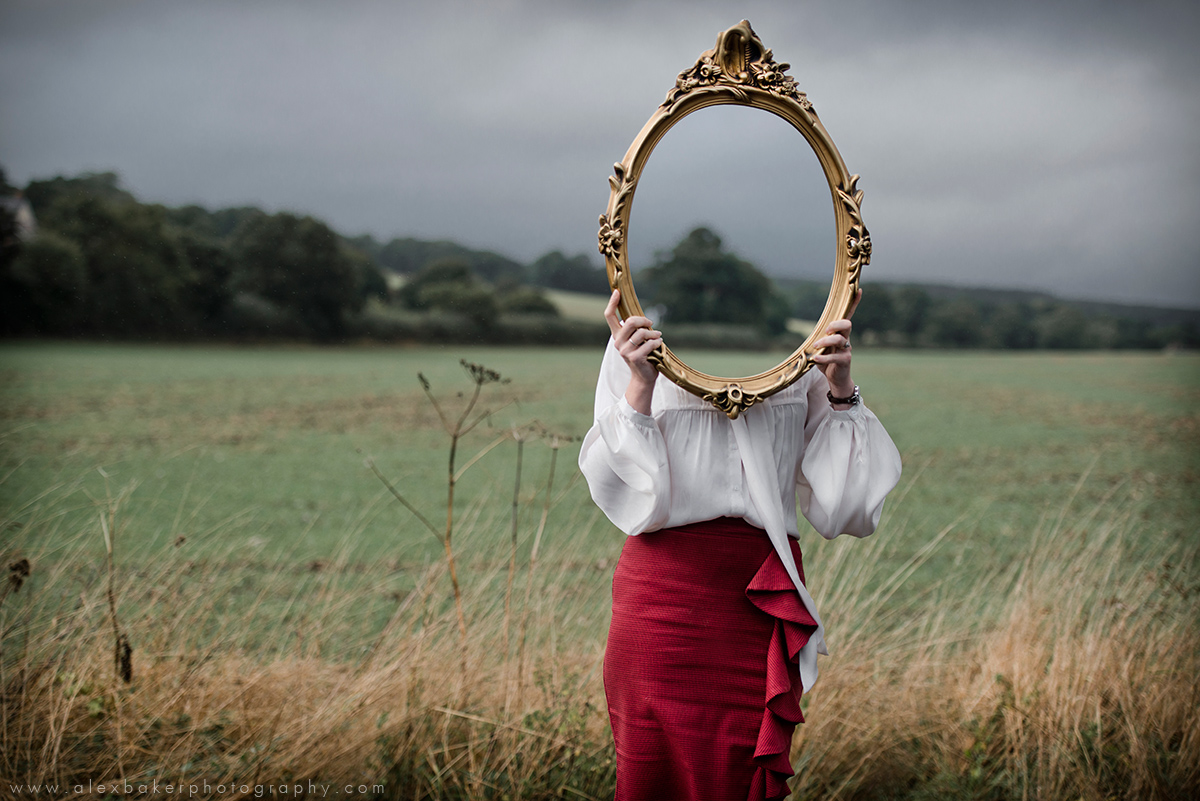 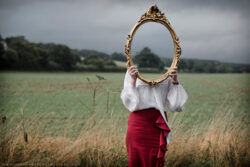 There’s always one kid who goes too far, isn’t there. For a couple of years now, celebrities have been competing with each other to show how much they hate Donald Trump. Well, we finally have a winner. Comedian Kathy Griffin just pulled a stunt where she held up a wax replica of Trump’s severed head. Fake blood and all.

You might call this ‘edgy’ humour, so to speak, but it backfired. Griffin’s act drew condemnation from both sides of politics (and even from Chelsea Clinton) and she had to apologise.

First, let’s get the tedious disclaimer out of the way. I’m not a Trump supporter. As an Australian, I’m neither Democrat nor Republican, just an independent observer.

So what was Griffin trying to achieve? Really, she was just trying to jump on the bandwagon with the rest of the cool kids. Since Trump first ran for president, he’s been cast as the symbol of pure ideological evil and been a punching bag for the showbiz elite of America. For the last couple of years, US artists and celebrities have been falling over themselves trying to show how much they hate him. Streep, De Niro, and a cast of thousands. Even the lead guitarist from Metallica had a go. The whole thing turned into a giant celebrity circle jerk with each person grandstanding how progressive they are through voicing hatred for Trump.

In the wake of this, poor old Kathy Griffin waded in with the severed head and realised only too late she’d gone too far. Instead of eliciting waves of approving ‘hear hears’ and ‘right ons’, as she’d expected, she got condemnation not just from conservatives but from the people she’d been trying to impress. Because – who’d have thought? – maybe cutting people’s heads off isn’t that great, especially during these terrorist times when ISIS extremists do exactly that.

Having realised her mistake, Griffin made a public apology. Not to Trump, of course! To everyone else. It was basically: uh, guys, gee, we all hate Trump, but I guess I went a bit too far.

So how did we reach the point of fake severed heads? Well, one of the biggest problems with politics now is the simplistic division of left and right politics into good and evil. It’s all become a bit fanatical. If you start to think your team is wholly good and the other team entirely evil, your perspective gets more than a little warped. Self awareness disappears, as does a broader perspective. You start to think your side can do no wrong and the other side no right.

Probably a fair guide, when considering if something’s a good idea is to apply what I call the mirror test. Just think, ‘if the situation were reversed, what would we think? How would we react if our opponents did this to us?’

For example, imagine Hilary Clinton had won the election. What would have happened if thousands of Trump supporters had staged a protest march about the result? Everyone would have laughed at them as sore losers with no respect for the democratic process, who held on to an arrogant assumption of the right to rule. So if it’s not OK for the other team to do it, why should you? It’s the same thing. Before staging the post election march, Hilary’s fans should have asked themselves ‘does this protest march show us as defiant freedom fighters with right on our side? Or does it just make us look like jerks?’

That’s the mirror test. ‘What would we think if the other mob did this?’ So, before holding up a severed head, Kathy Griffin should have thought – ‘hey, would it be cool if one of the “deplorables” did this to Clinton or Obama?’

You’ve got to almost feel sorry for Griffin. So many celebrities have been virtue signalling with their public statements against Trump, all Griffin wanted to do was join in the fun and up the ante a little. She thought she’d get a few pats on the back. She probably thought, ‘hey Meryl Streep hit a homer when she made that anti-Trump speech, wait til they see this!’ But Kathy Griffin was ‘that one kid who went too far.’

Still, perhaps some good will come out of it. Because when your political protest starts to resemble something ISIS would do, maybe it’s time to calm the hell down a bit.