Who Are the Foxes? 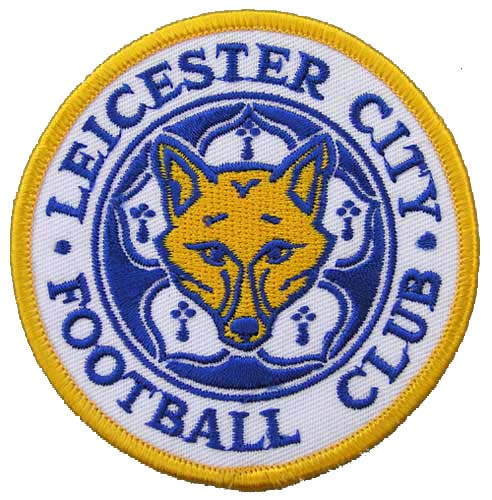 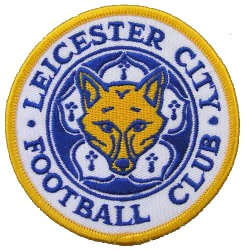 Peter Fitzsimons doesn’t know who the Foxes are. This is odd for two reasons. First, Fitzsimons is a leading sportswriter and right now the Foxes are the greatest story in world sport. Second, the Foxes are underdogs and there’s normally nothing Peter likes more than that.

The Foxes are Leicester Football Club who, in twelve months, have gone from last to first in the hardest football league in the world, the EPL. This is a sporting miracle, yet Peter recently claimed not to know who they are.

As I said, there’s usually nothing Fitzsimons loves more than an underdog. Wildly against-the-odds victories are his stock in trade and his tales sometimes veer towards mawkishness. Indeed, someone wrote a comment on one of his articles, referring to

‘… his tales of gay, disabled children scoring points from their wheelchairs in the dying seconds of matches and then being carried aloft from the field in those chairs.’

This sounds like a caricature, but strangely it is not much of an exaggeration! If anything, it’s an understatement. In Peter’s feelgood yarns, usually the wheelchair kid’s team is on the brink of bankruptcy, the local community has to dig deep to put on a cake raffle to raise just enough funds for the team to compete. Next thing you know, that gay disabled kid has scored the winning goal in the final, probably against the team containing the son of the local white supremacist who’s also head of a global corporation. OK, now, I’m getting into caricature, but this sort of Boy’s Own Adventure with a PC twist is what Peter tends to do.

In which case, I see no reason at all why Mr. Fitzsimons shouldn’t embrace the noble Foxes of Leicester. The EPL is a tough football league. It is rife with inequality based on wealth. The rich clubs pay top players millions of pounds a week. The poorer clubs get by with the dregs that remain. For at least the last decade, only five teams had the remotest chance of winning it: Chelsea, Arsenal, Liverpool, or the two Manchester teams.

Twelve months ago to the day, Leicester Football Club were languishing at the bottom of the table. They were dead certs for relegation and football oblivion. Suddenly and for no apparent reason, they put together a string of wins. Just enough to keep them in the top division. Then at the end of the season, their manager was sacked and his son, caught in a sex scandal, was also kicked out of the club.

Leicester appointed an aging Italian manager, long past his use by date. The football media scoffed at the appointment. But fast forward to March 2016 and look who’s top of the table? You know it, I know it, and Peter soon will know it – it’s those Foxes of Leicester. Vardy and Mahrez – those gay, disabled wheelchair kids – are knocking in goal after stunning goal, and by Christ you can forget the cake raffle because Leicester just might win the league. It’s a genuine sporting miracle. That’s who the Foxes are. So now you know.