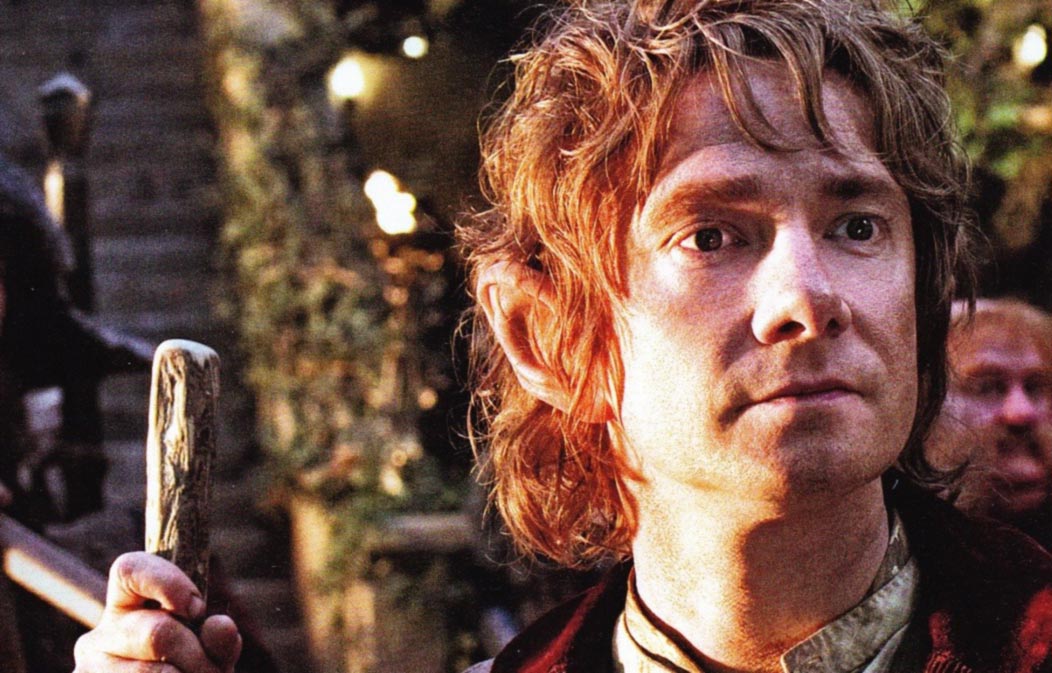 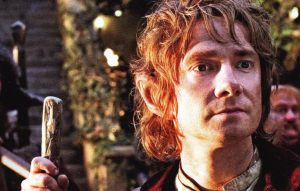 Why not six? Or ten? In fact, why not convert each of the nineteen chapters of  ‘The Hobbit’ into its own film for blockbuster Boxing Day release each year until 2030? To do otherwise is a dereliction of duty which leaves us, the paying public, feeling short changed. Who, after all, is ultimately paying for these things?

Oh well, we will have to settle for three. Actually, when I first heard about ‘The Hobbit’ film, I assumed one movie would be enough. But having thought about it a bit harder, I can see where the filmmakers are coming from. With their deep artistic commitment to Tolkien’s work, they must have realised that at least three films were needed to bring Bilbo’s story to life.

For that very reason, it can’t be long now before they look back at the actual ‘Lord of the Rings’ film trilogy as an opportunity squandered. After all, if the 300 page paperback of ‘The Hobbit’ translates to three films, then the  1200 page ‘Lord of the Rings’ should  have run to at least twelve. Although in truth I think it’s good for twenty. No skimping this time. That wedding scene at the end of ‘The Return of the King’ should have been a movie on its own.

So I’m starting a petition to shame the film producers into doing what they should have done in the first place and make the full twenty films that we are owed. Who’s with me? Let’s start a campaign to have the lightweight and shoddy LOTR trilogy we were served up expunged from the public record. Then we shall have what we deserve. LOTR in at least twenty  installments. And there’s really no reason to stop there. Surely something can be done about the pompous and mean Tolkien estate and their ‘precious’ views on copyright. There’s  no reason Frodo and Bilbo can’t get off their lazy hobbit arses and do something new we can film.

By the way, don’t get me started on Harry Potter. The Potter franchise could  easily have run to several hundred films. But that’s another story.

Oh Bilbo you Boxing Day beauty! Not only can you slay dragons, find treasure, and save Middle Earth, you can also save Hollywood and the ailing New Zealand tourism industry. Long may you sting. Let us all rise and toast him.