Duncan Smith is an Australian author and musician. He creates ‘music novels’ – books with a soundtrack album.

In 2012, Smith wrote a book called The Vortex Winder. His rock band, Lighthouse XIII, recorded an album of the same name. The idea was to mix genres by creating ‘a film-musical, but with a book instead of a film.’ All the songs fitted into the story, and some song and chapter titles were the same.

The Vortex Winder is the tale of rock musician Jimmy Brandt, and his journey through the confusing maze of 21st century life. Brandt goes through a series of strange adventures and finds a unique solution each time. For genre, the book is described as magic realism or ‘dark fantasy,’ but with humour to lighten the tone.

The Maelstrom Ascendant, published in 2014, was a direct sequel. It built on the psychological aspects of The Vortex Winder, and was described as ‘a modern day Jekyll and Hyde.’ Lighthouse XIII  again wrote an album for the book, the songs fitting into the story. Songs from an earlier album, Waves Upon Waves, also formed part of the narrative. This album had been recorded prior to Vortex Winder.

2017 saw the publication of Cultown. It was unrelated to the other books. Almost two decades before, Smith had written an earlier version of the novel while studying philosophy of science at uni. Cultown was revised and updated to the present day, and once again given a music soundtrack by Lighthouse XIII.

Cultown tells the story of Thomas Swan, a charismatic man who forms a cult called the Milinish. With an odd mix of religious and scientific beliefs, the Milinish becomes the fastest growing cult in America. Yet as his power grows, Swan’s mad reign spirals out of control.

Duncan Smith also writes the ‘Sparks’ blog, and works as a guitar teacher in Sydney. 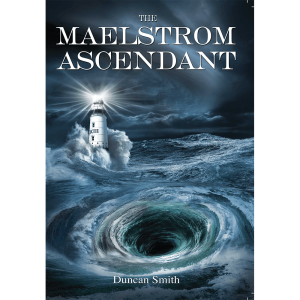 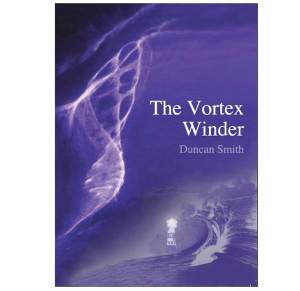 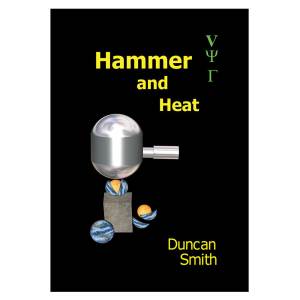